The chemistry crackles between the two women. But the mood is gloomy, just like the dark, marble-filled surrounds which, to the eagle-eyed, are highly recognisable as an Australian backdrop.
It was filmed at Australia’s oldest foreign mission Australia House in London.
Diana Spencer (played by Emma Corrin) lunched with Camilla Parker-Bowles before her marriage to Prince Charles. The scene in The Crown was filmed at Australia House.Credit:
The clues are there from the moment Diana gets out of the… 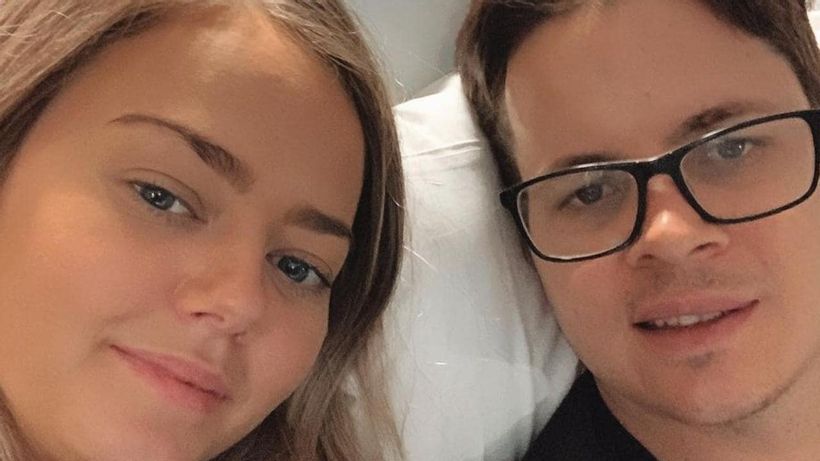 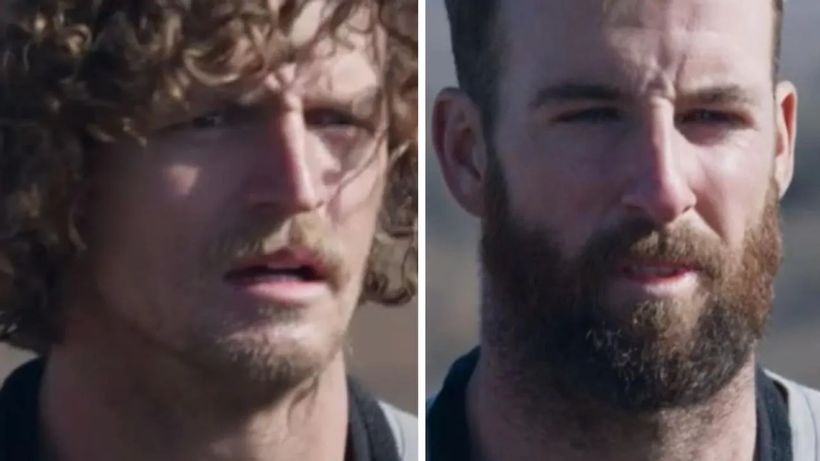 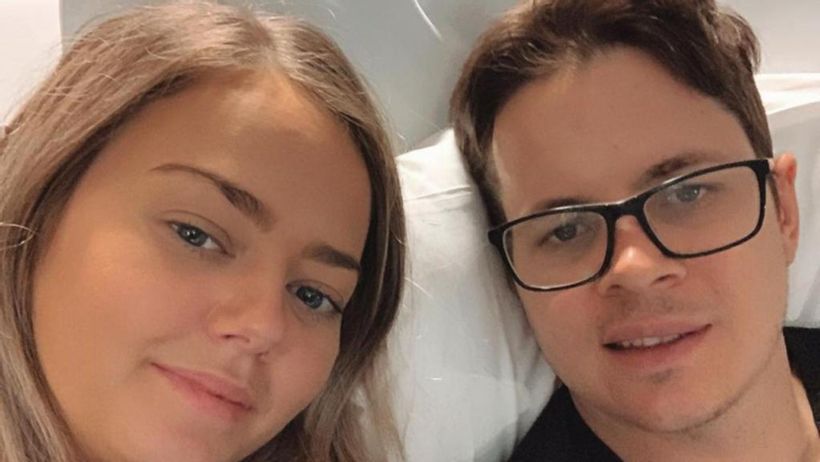