Thunderstorms have developed over a large swathe of eastern Australia this afternoon, prompting severe storm warnings in parts of southeast Queensland and northeast NSW.

By 4pm AEDT, thunderstorms had formed over an area stretching more than 1,500 kilometres from Georgetown in northern… 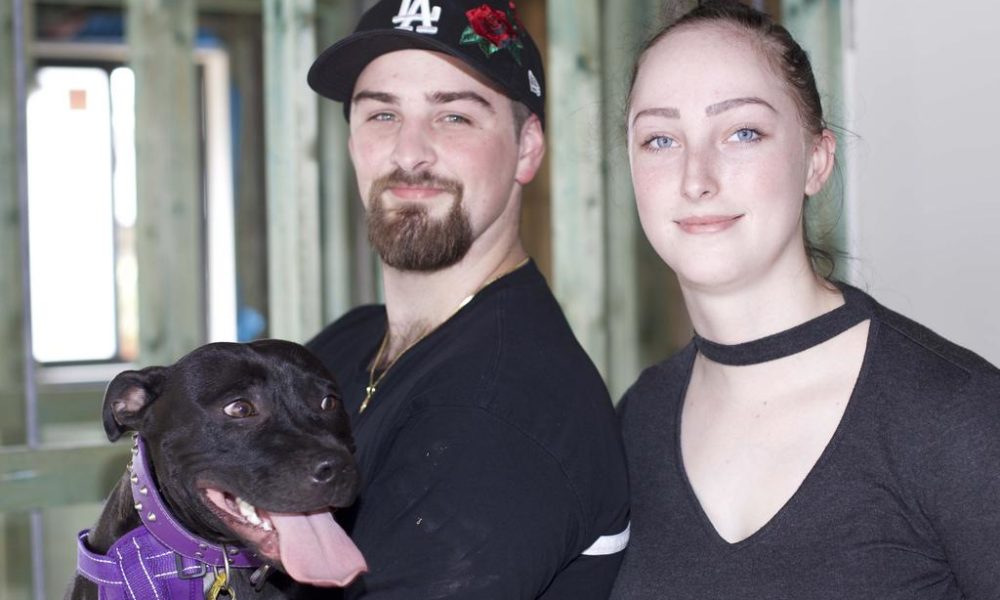 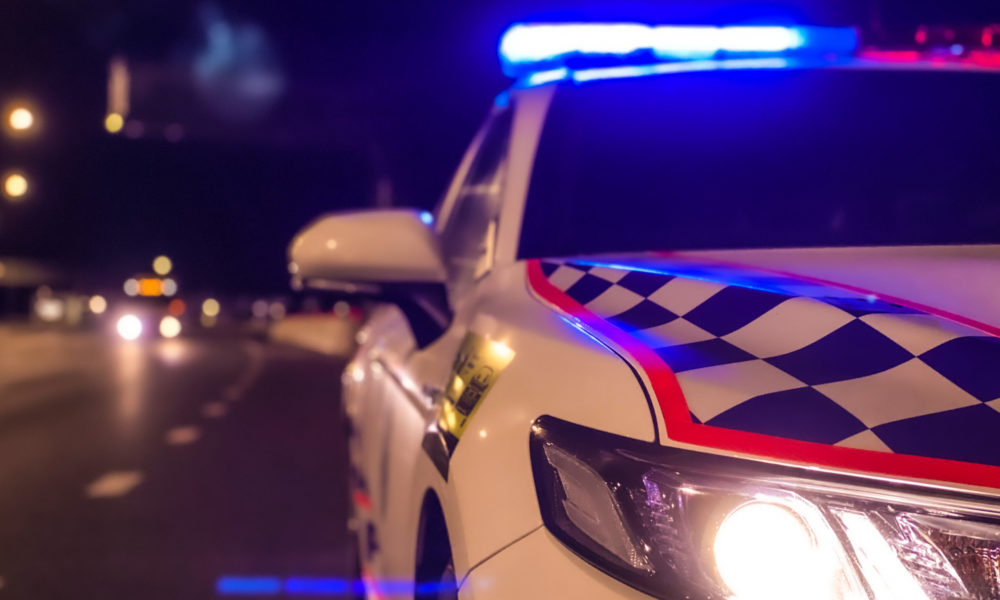