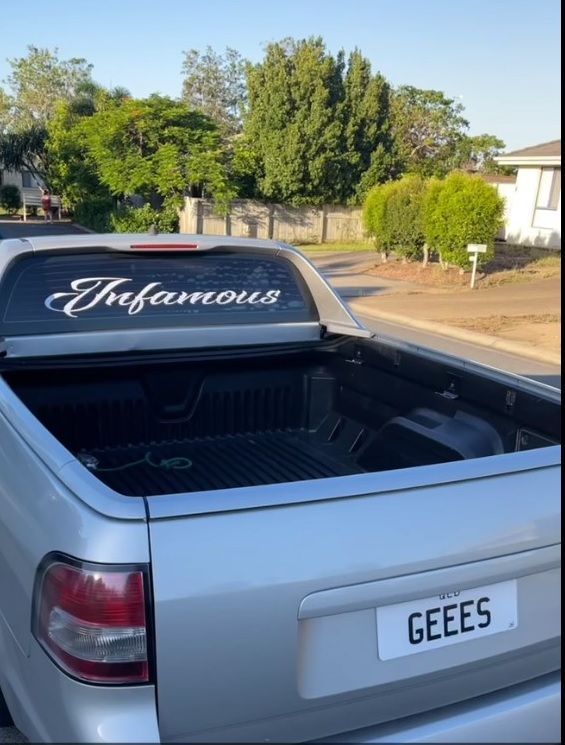 The Bethania man has been charged with acts intended to maim, discharge of a weapon in a public place, possessing dangerous drugs and explosives (ammunition), possessing property suspected to be involved in a drug offence and possession of drug utensils.

He appeared in Beenleigh Magistrates Court today (January 27). He was remanded in custody and is next due to appear on March 3.

Detectives are continuing their appeal for witnesses or footage taken in the vicinity of Logan Reserve on the evening of Wednesday, January 20.