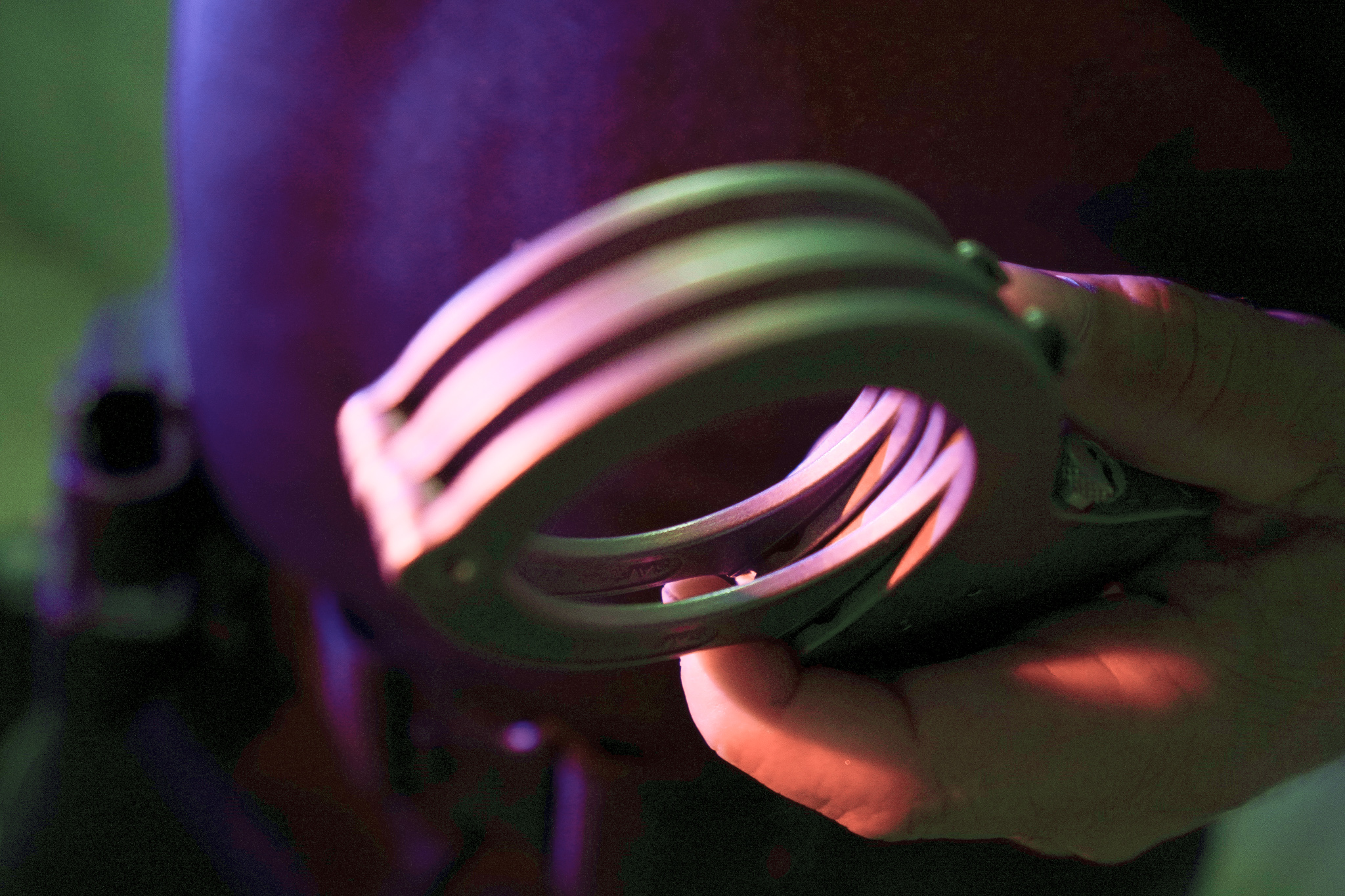 The man, who remains under police guard in hospital, will have the charges presented to the Southport Magistrates Court tomorrow in his absence.

Formal identification continues after the body of a woman was located at a Spikes Court address this morning, with police believing the deceased to be 27-year-old Kelly Wilkinson, a resident of the address.

Police are investigating following a suspicious death in Arundel this morning.

Around 6.40am police were called to a Spikes Court address to conduct a welfare check.

A body, believed to be that of a woman, was…

After successfully being implemented across Brisbane, our mental health co-respo… 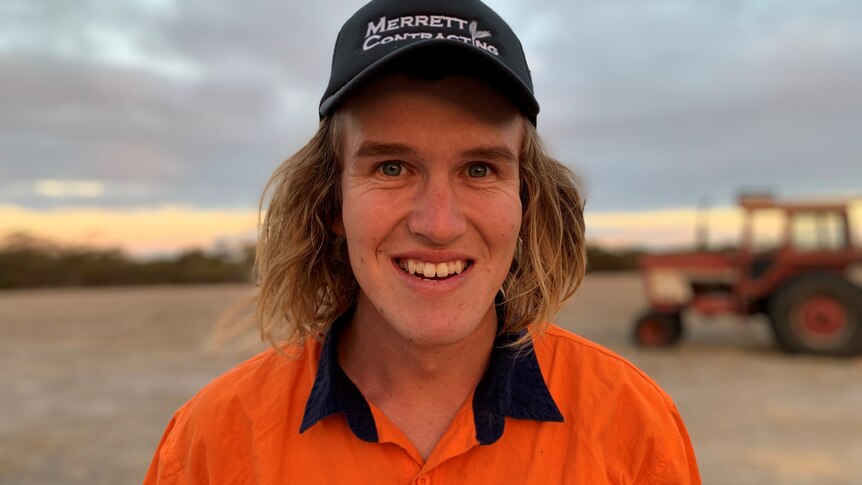 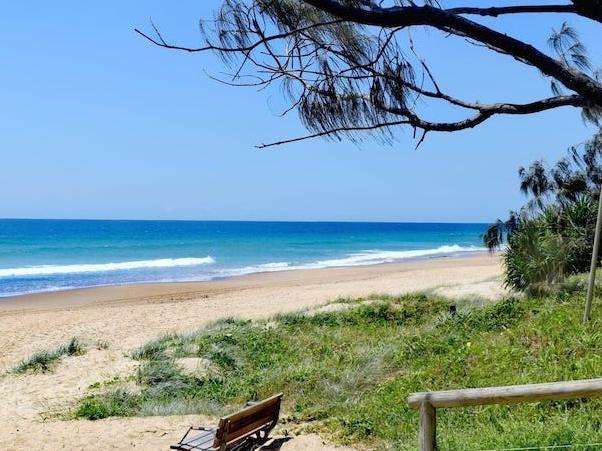 Where is the ‘new Noosa’? Race is on to find next coastal paradise