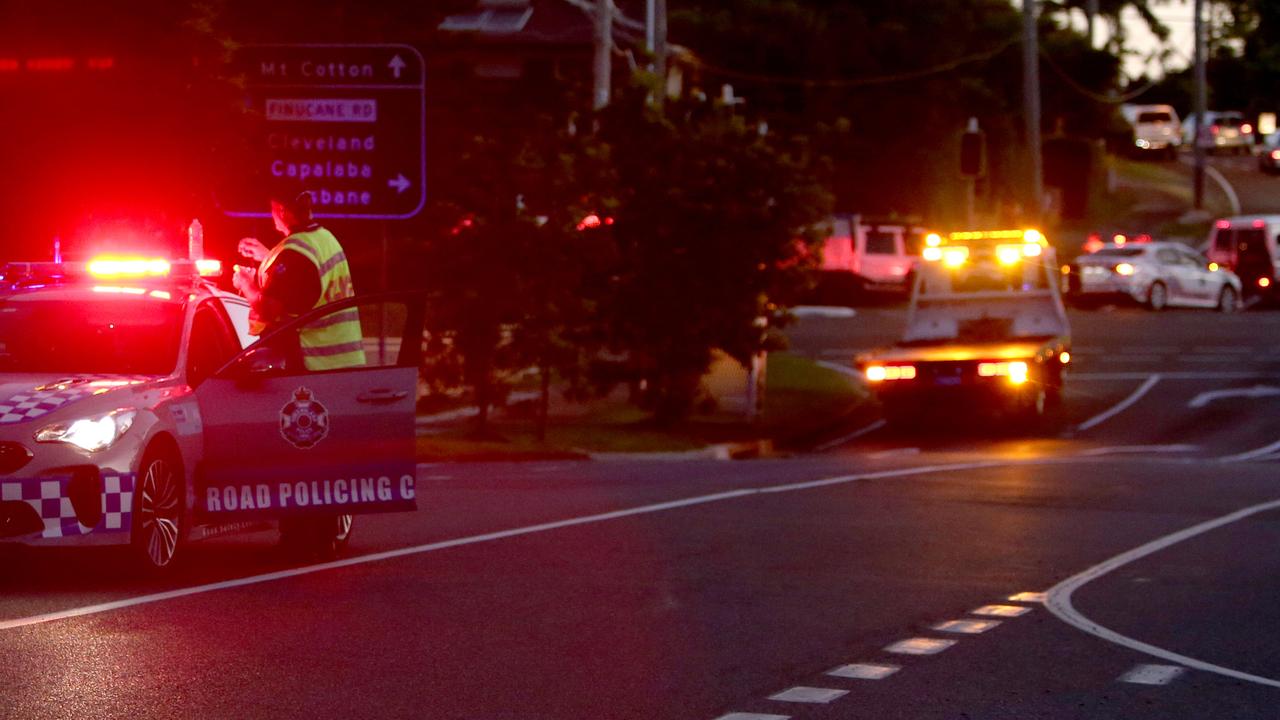 Two pedestrians were killed in a horror crash at the close of Australia Day as an allegedly stolen car collided with an oncoming truck and struck them as it rolled in Brisbane’s Bayside.

Emergency services were called to a three-vehicle collision around 5.30pm on Finucane Road, near Vienna Road at Alexandra Hills, Queensland Police said in a statement.

“Initial investigations suggest an alleged stolen Toyota Landcruiser was driving dangerously through an intersection and collided into an oncoming truck,” said… 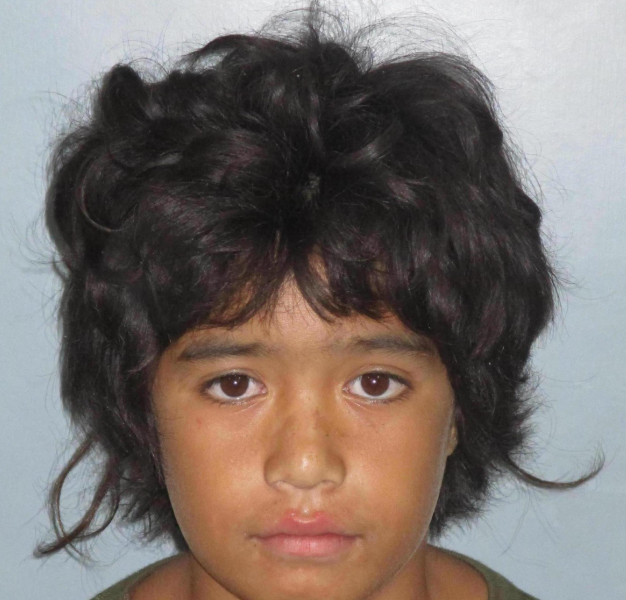