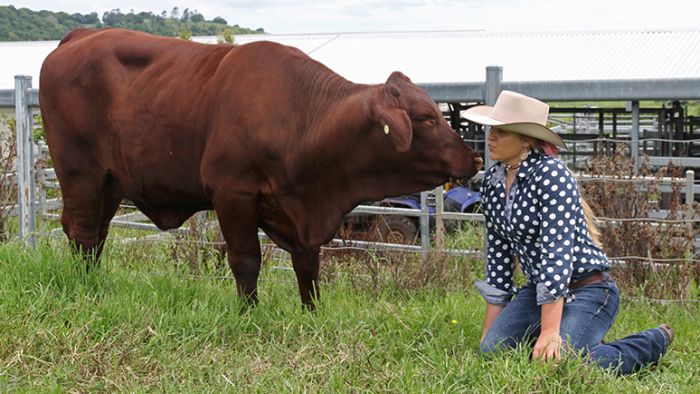 Georgia Perkins has amassed plenty of ribbons over years of parading, judging, and showing beef cattle, and she has now won enough animals to start her own stud.

The 17-year-old from Corndale in northern New South Wales brought home a heifer, among the usual swag of prizes, from this year’s Santa Gertrudis National Youth Camp at Warwick in Queensland.

The 18-month-old heifer, this year donated by the Nioa Santa Gertrudis Stud at nearby Allora, was awarded to the…

Brisbane a bargain for public education, but costly if you’re Catholic 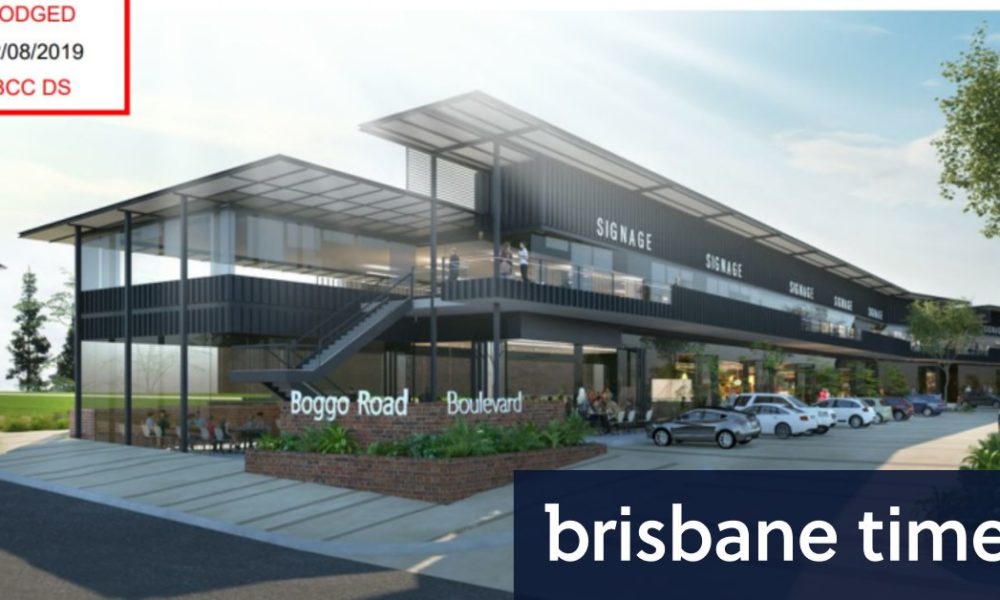 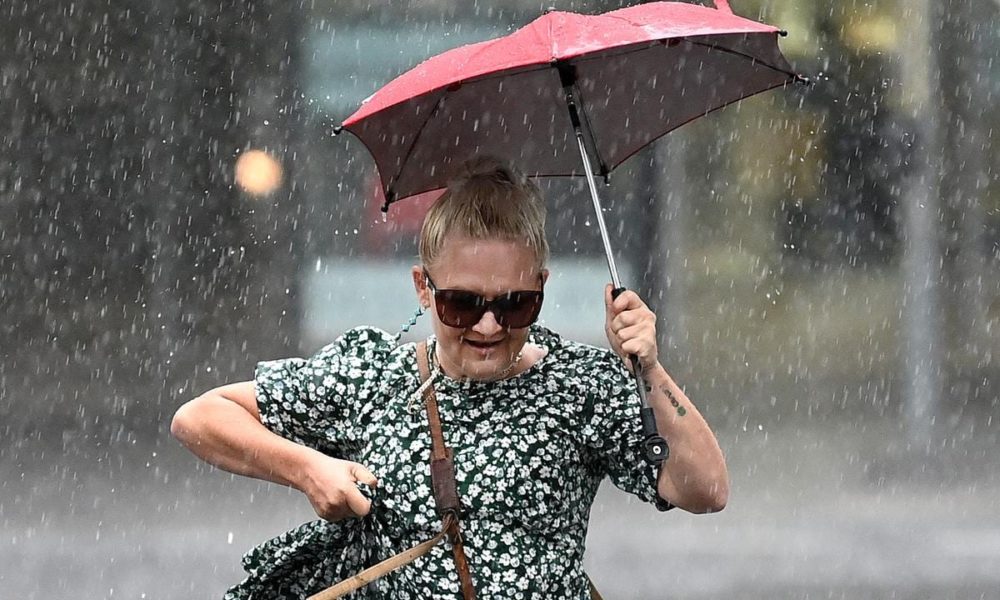 storms, humidity and up to 40mm of rain this week