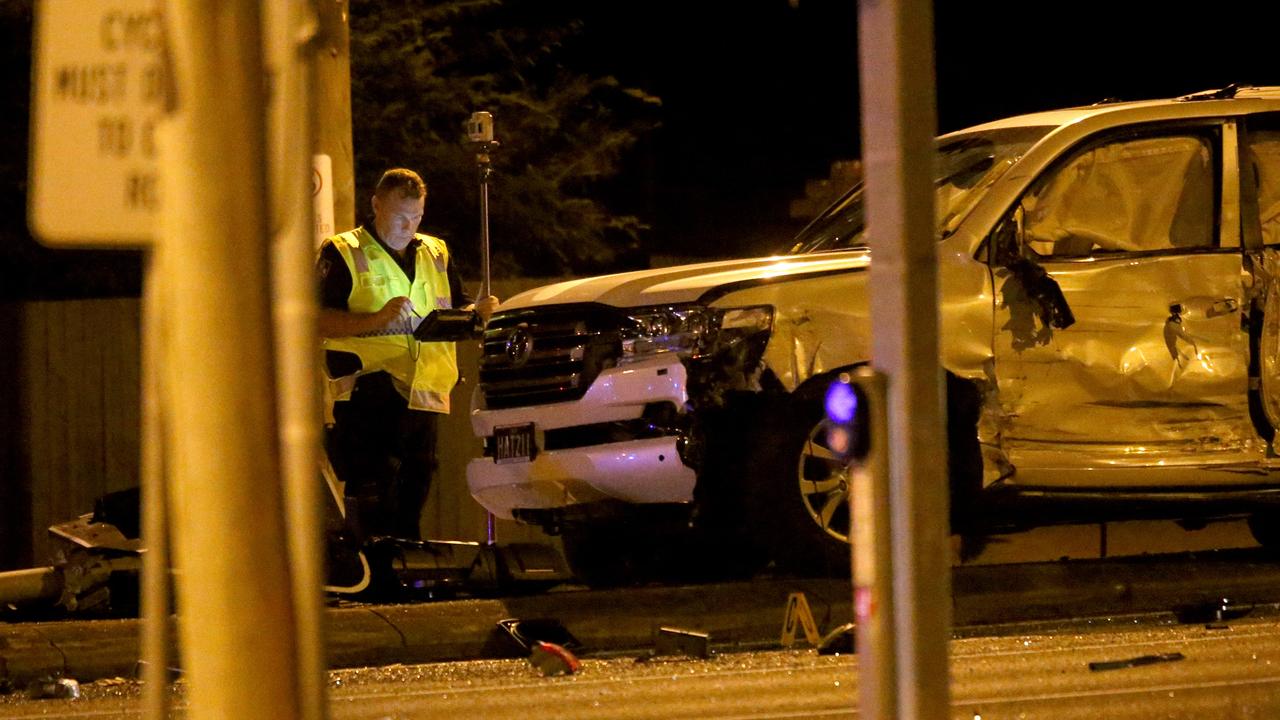 The 17-year-old teenager charged with the murder of a couple after a fatal crash east of Brisbane will remain behind bars until his next court appearance.

Katherine Leadbetter, 31 and her partner Matthew Field, 37, were killed while walking their dogs on Australia Day after being struck by an allegedly stolen Landcruiser at the intersection of Vienna and Finucane Roads at Alexandra Hills at 5.30pm.

Tragically, Ms Leadbetter was pregnant when she died.

Police allege the Waterford West teenager – who cannot be… 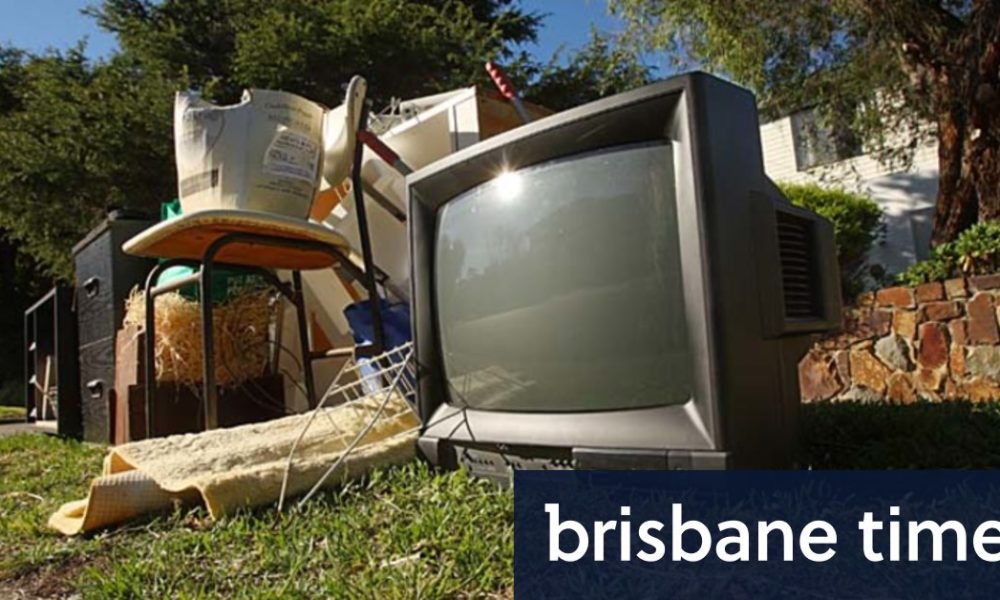 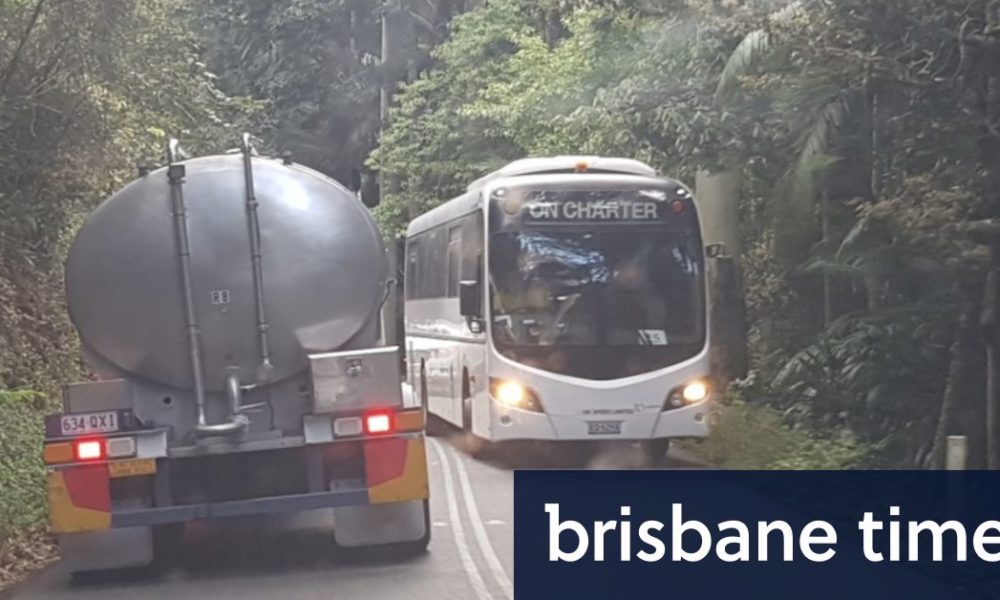