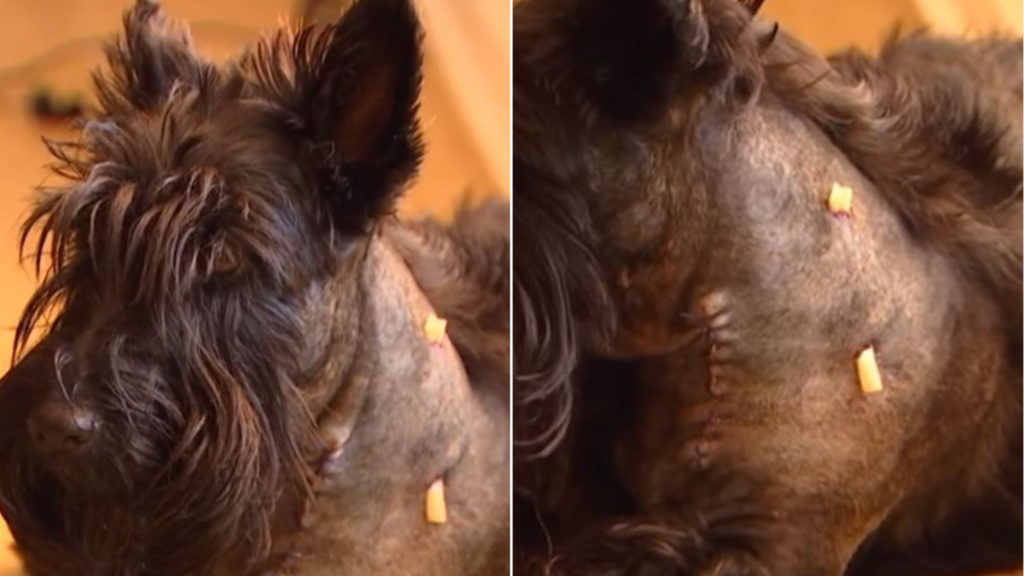 A Sunshine Coast woman claims her Scottish terrier was mauled at a dog park – before the attacking dog’s owner left without saying a word.

The woman, who did not want to be identified, took her dog to an off-leash area in Tewantin on Saturday morning.

She believes the dog which mauled her three-year-old pet was a Staffordshire terrier.

“They sniffed each other and he just went for her.

“It’s hard to say how long it took but there was quite a bit of squealing and screaming going on.”

Her dog needed emergency surgery when she received multiple stitches…

‘I had to let go’: Heartbreaking moment mum knew her kids were gone