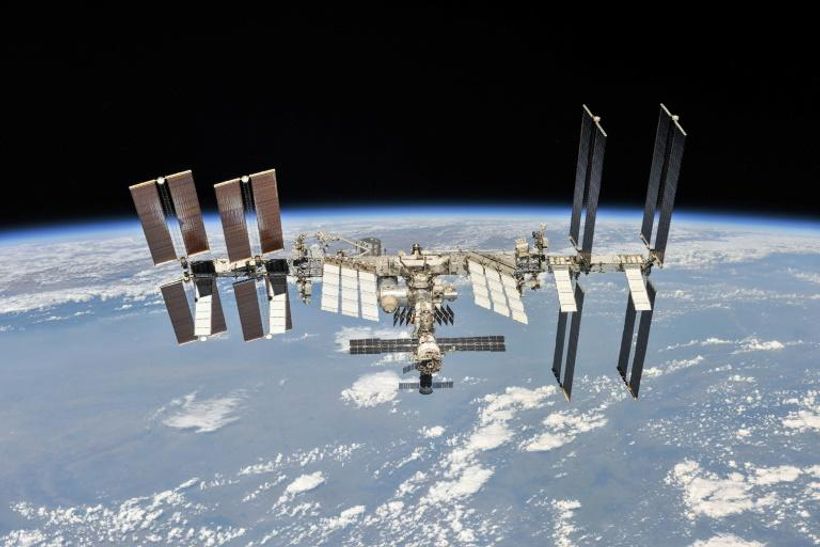 Russia’s space agency said Tuesday it hoped to launch its own orbital station in 2025 as Moscow considers withdrawing from the International Space Station programme to go it alone.
Roscosmos chief Dmitry Rogozin said work had begun on the fist module of a new station, after officials warned that Russia was considering pulling out of the ISS, one of the few successful examples of cooperation with the West.
The announcement came with tensions soaring over espionage claims, a Russian troop build-up…

Related Topics:AustraliaYahoo Entertainment
Up Next 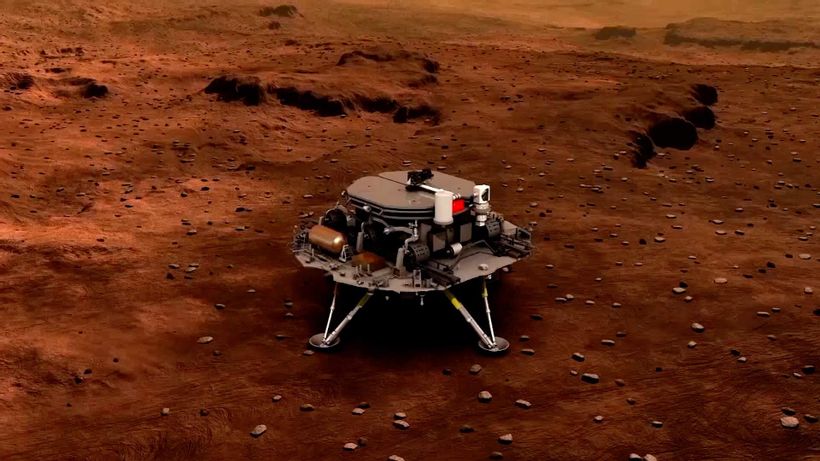