A Queensland boy accused of killing a pregnant woman and her partner by hitting them with an allegedly stolen car will spend at least the next six weeks behind bars.

The 17-year-old, who cannot be named for legal reasons, was charged with two counts of murder after the deaths of Kate Leadbetter, 31, and Matty Field, 37.

The couple was walking their dog on Tuesday afternoon near their home in Alexandra Hills, north of Brisbane.

They were struck by the allegedly stolen Landcruiser allegedly driven by the 17-year-old while they were on a pedestrian crossing on Finucane Drive.

Police believe the teen driver ran a red light and collided with a truck at an intersection, before hitting the couple who died at the scene.

The boy, from Waterford West… 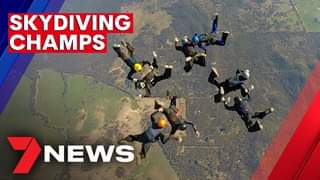