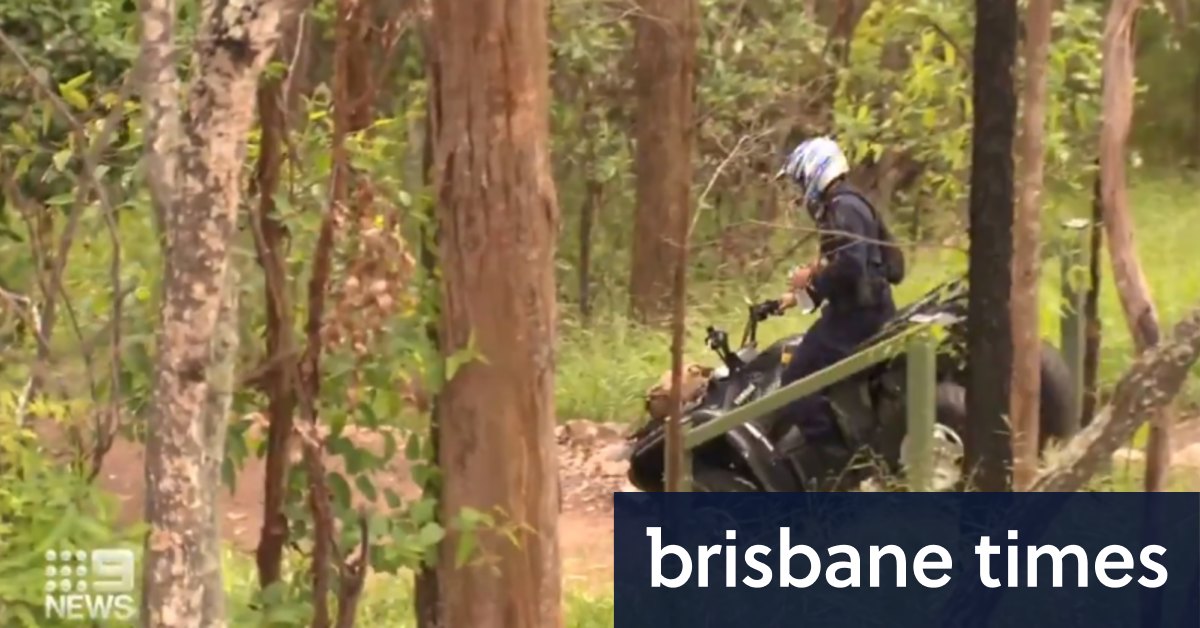 A man who disappeared 10 days ago and was the centre of a bushland search in Brisbane’s west has been found dead.

The 43-year-old’s body was found on Mount Coot-tha on Tuesday. Police are not treating the death as suspicious and a report will be prepared for the coroner.

Police and State Emergency Service personnel searched Mount Coot-tha in Brisbane’s west on Monday and Tuesday for the man.

He was last seen at his home in Logan Reserve, south of Brisbane, on Saturday, January 16. He was reported missing on January 22.

His vehicle, a white 2013 Toyota Corolla, was found in The Summit car park off Sir Samuel… 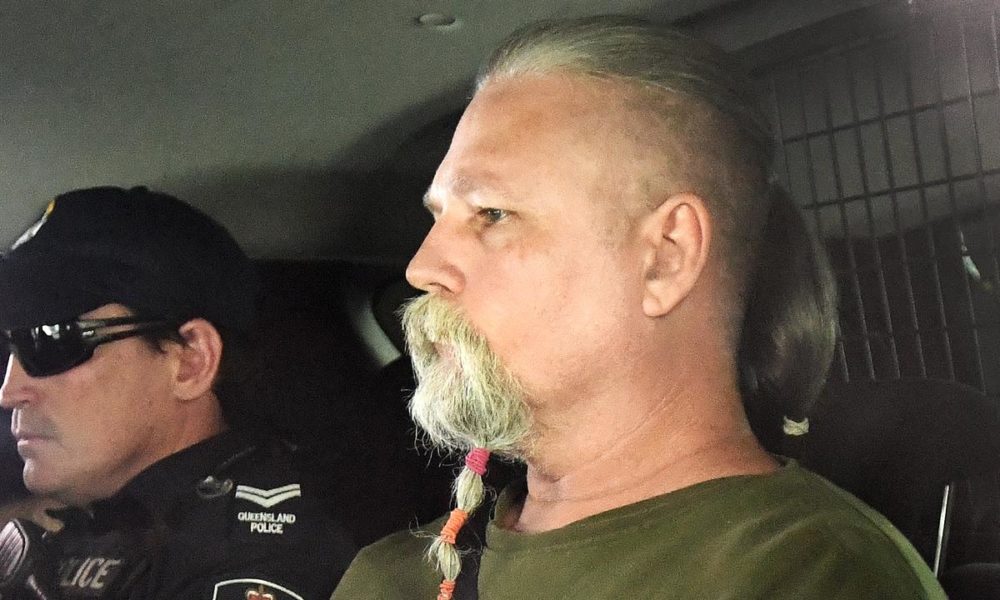 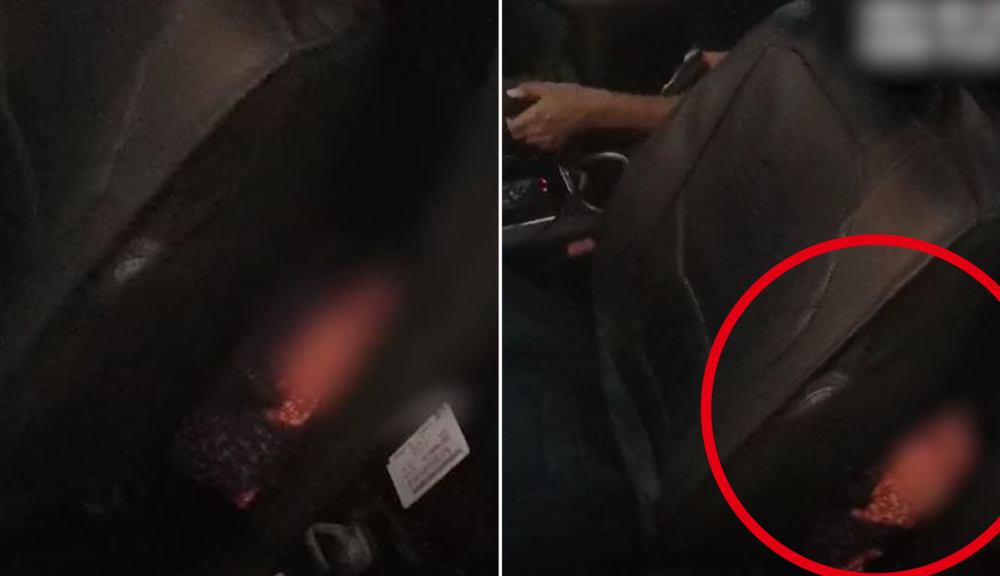