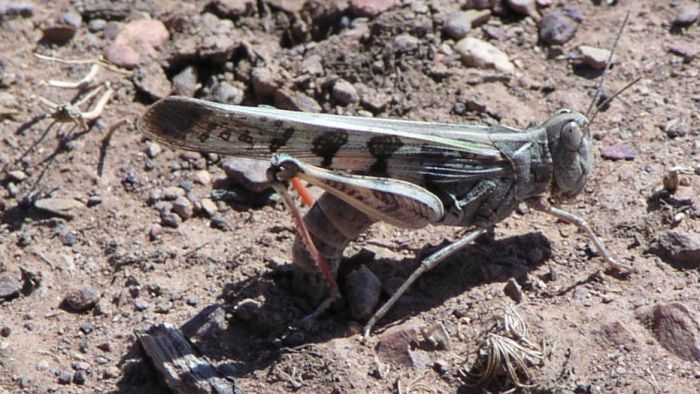 First mice and now plague locusts are rearing their heads in southern Queensland and northern New South Wales for the first time in years, thanks to recent rain.

The region has already seen a wave of adult locusts last month, and now their eggs are hatching and hungry. 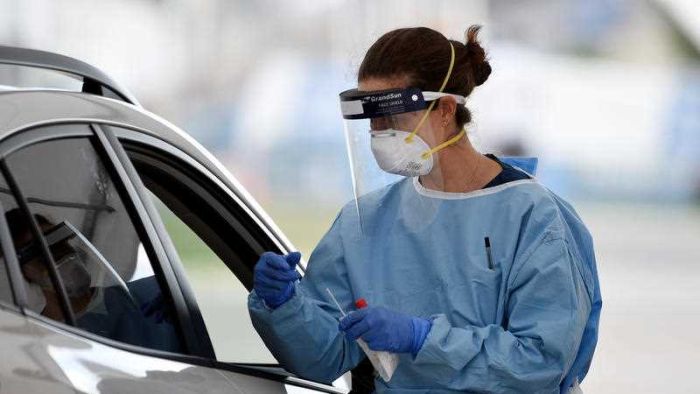 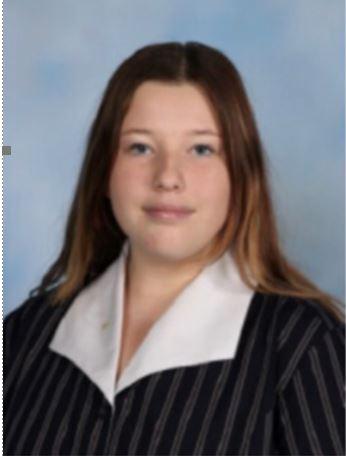