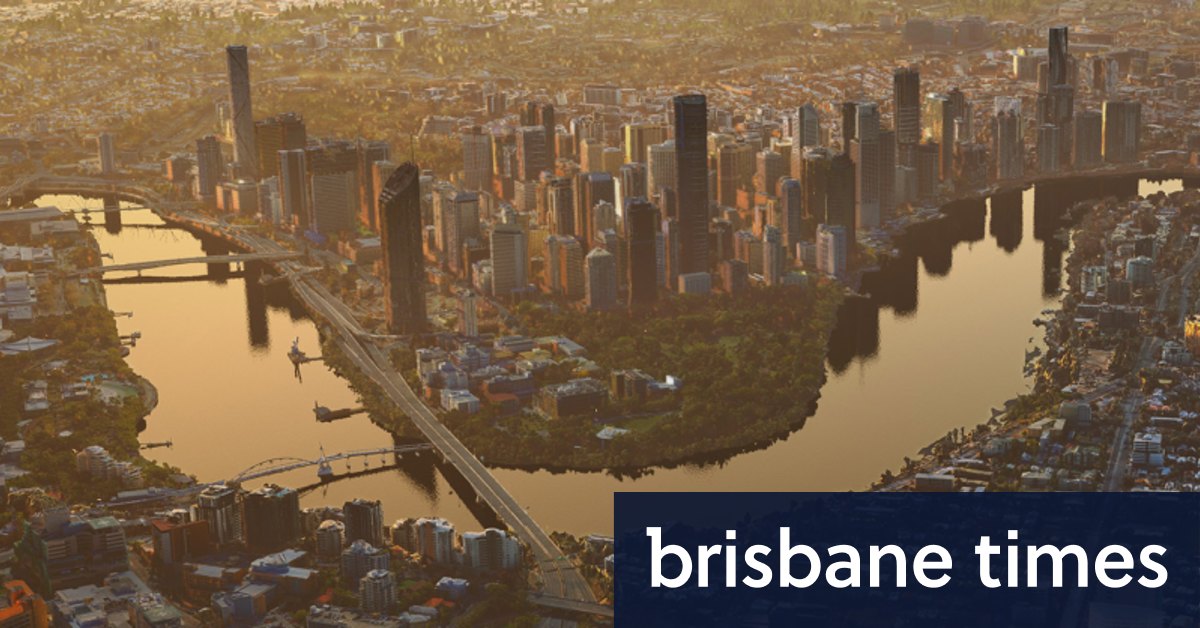 A top-level authority similar to the body that drove preparations for the successful Sydney Olympics is likely to oversee major projects, including the $1 billion Gabba stadium redevelopment, for any 2032 Brisbane Games.

But the Morrison government wants more details before it will agree to cover half the cost of plans – released by Queensland Premier Annastacia Palaszczuk on Tuesday – to raise the stadium height and capacity limit.

Slow and steady might win the race to better irrigate crops, while saving water….