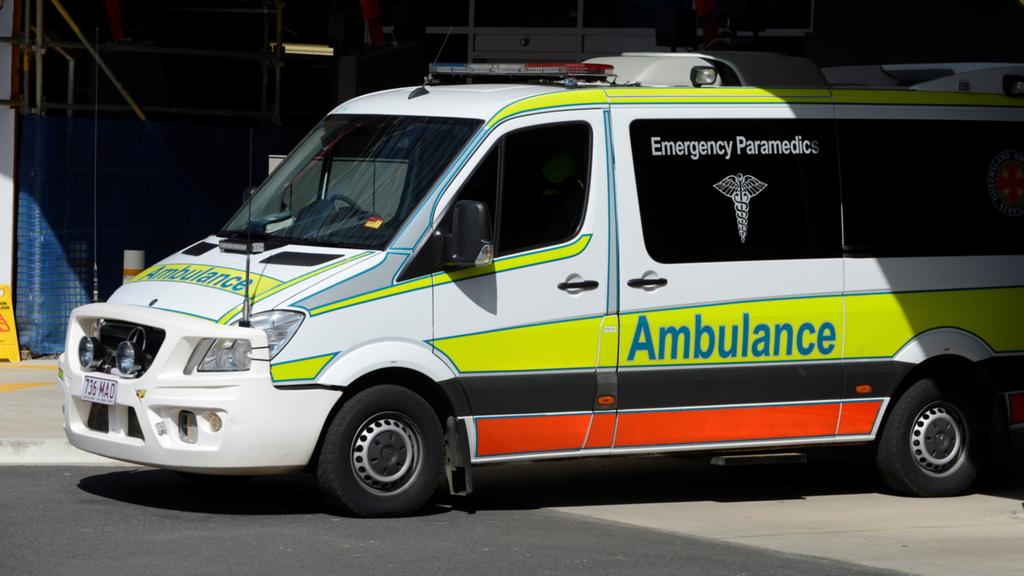 Two pedestrians have been killed at the scene of a multi-car crash at Alexandra Hills in Brisbane’s Bayside.

Police and emergency services were called to a three-car crash on Finucane Road, near Vienna Road, at Alexandra Hills around 5.30 pm on Tuesday.

Queensland Police said initial investigations indicated one of the cars a Toyota Landcruiser, had been stolen.

The Landcruiser was being driven dangerously through an intersection when it collided with an oncoming truck, police said.

As the Landcruiser rolled, it struck two pedestrians who died at the scene.

It’s understood the two people who died were a couple out walking their dog.

The driver of the allegedly stolen Landcruiser, a 17-year-old boy, ran from the scene before being arrested…