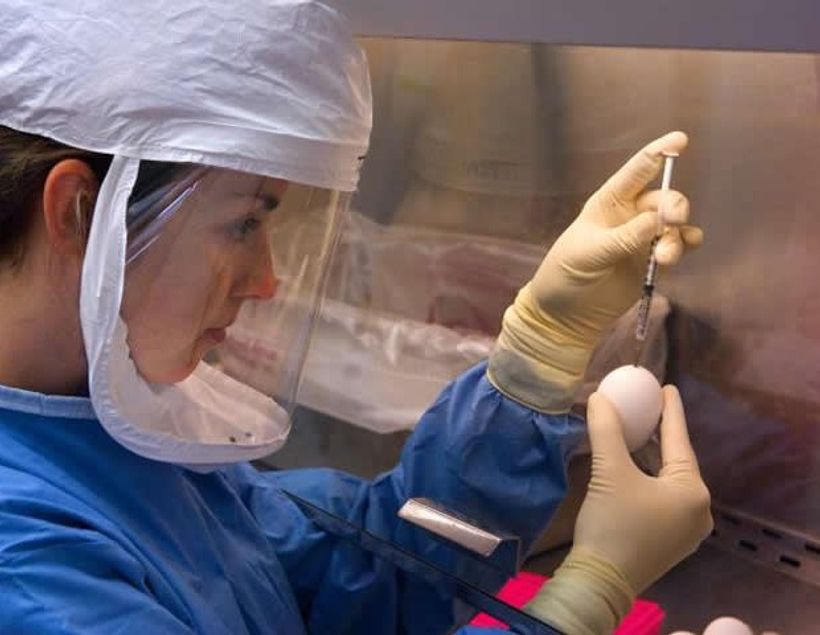 As more Americans start commuting to work and hitting the roads after a year indoors, they’ll be returning to streets that have gotten deadlier.
Last year, an estimated 42,000 people died in motor vehicle crashes and 4.8 million were injured. That represents an 8% increase over 2019, the largest year-over-year increase in nearly a century — even though the number of miles driven fell by 13%, according to the National Safety Council.
The emptier roads led to more speeding, which led to more fatalities,… 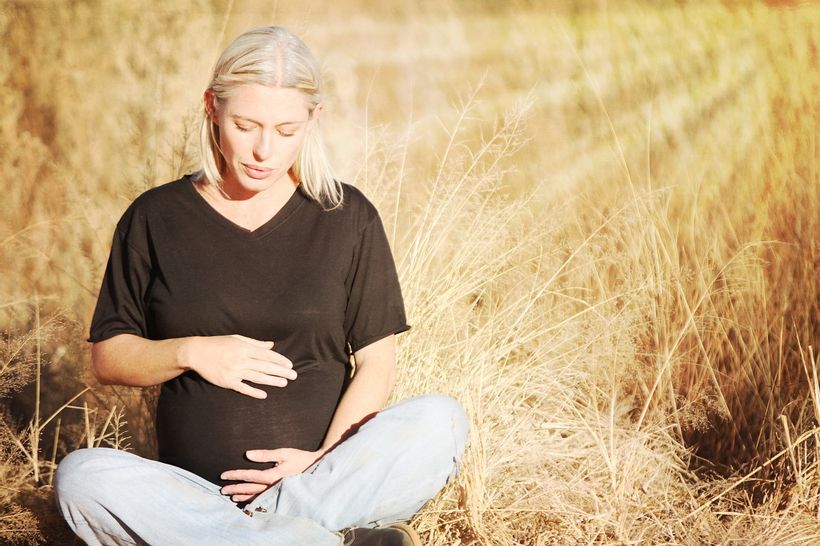 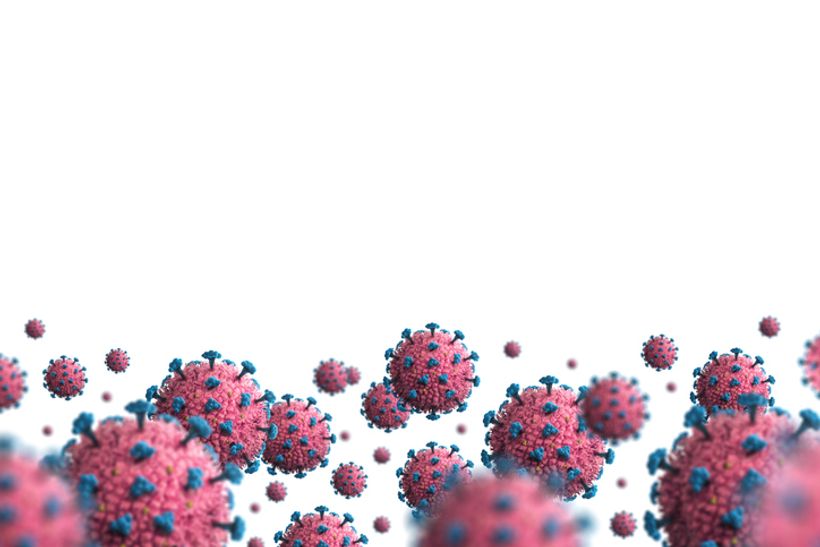