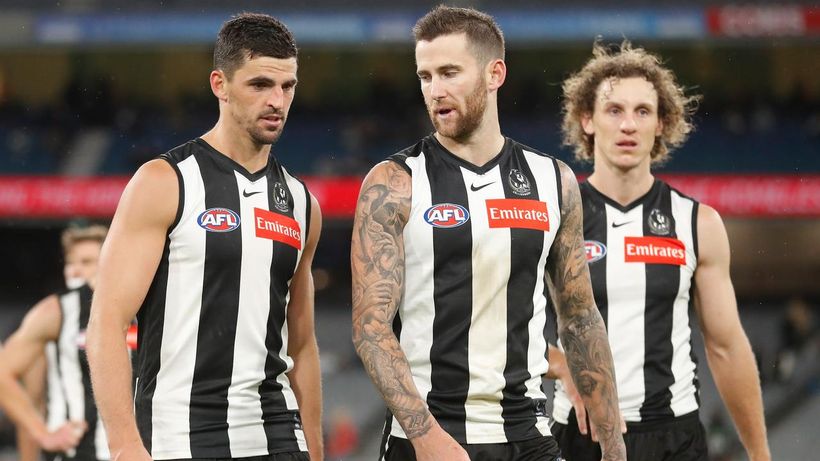 AFL 360 co-host Gerard Whateley believes the league should introduce a $1 million fine and automatic 11-week suspension to anyone who breaches the integrity of the game, warning that the code is not taking these issues anywhere near as seriously as it should.
Collingwood was fined $20,000 on Tuesday after star pair Jordan De Goey and Jeremy Howe were spotted using their mobile phones in the middle of a game despite not being one of 10 authorised device carriers the club is allowed.
Asked about the…

Related Topics:AustraliaFox Sports
Up Next 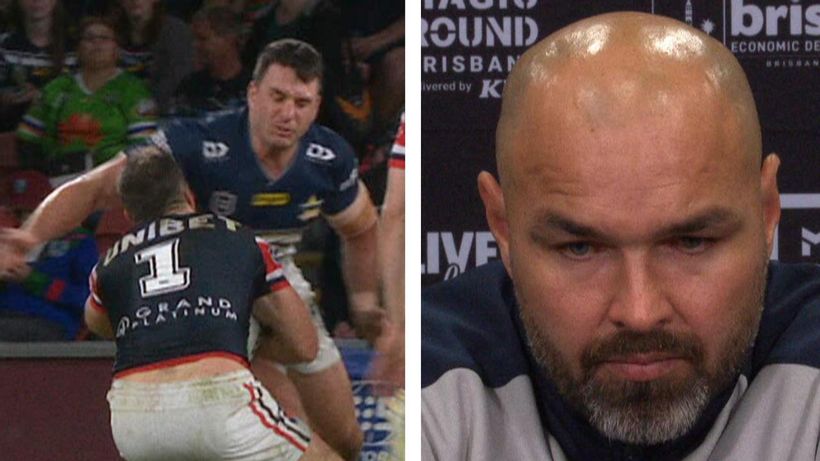 ‘Go back to the way it was’: Payten admits worry NRL is losing ‘physicality’ – Fox Sports 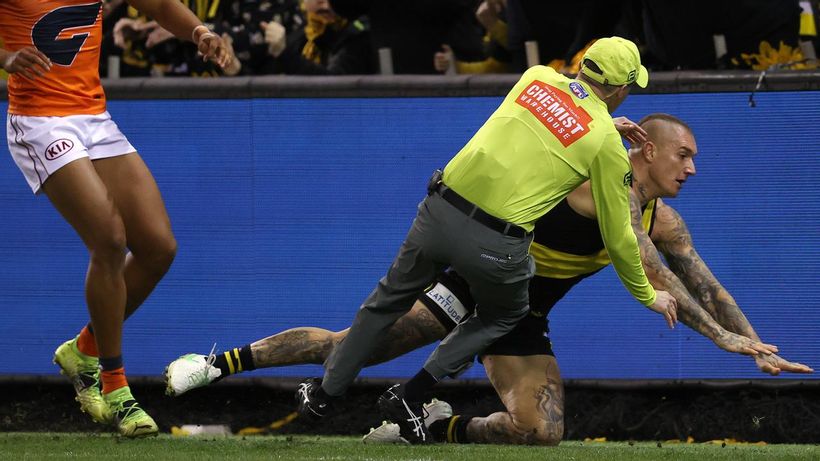